Rabbi Yitzchak Itkin was born in Scranton, Pa. where his father is the rabbi of the Chabad synagogue. He grew up in a home known for its warmth and hospitality. He studied in Yeshivos in New York and Israel culminating with his graduation from Rabbinical college in Atlanta, Georgia in 2006. Rabbi Itkin sets high goals for himself, and went on to study Dayanus, which would enable him to be a practicing judge according to Jewish law. After he got married in 2007 he completed this course under the auspices of Rabbi D. Shochat a world renowned Dayan, a Jewish Judge. 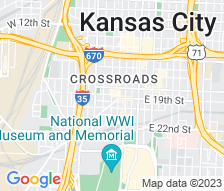