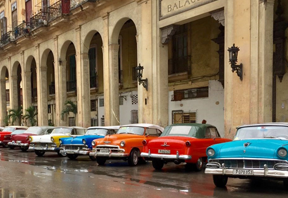 Thirty-three members of the Kansas City Jewish community recently returned from an eye-opening mission to Havana, Cuba. The trip was coordinated by Jewish Federation of Greater Kansas City, in partnership with the American Jewish Joint Distribution Committee (JDC).

During the four-day trip, the group got a first-hand look at Jewish life in Cuba. This included visits to three synagogues (Sephardic, Conservative and Orthodox), a small community pharmacy located in one of the synagogues, a senior day center providing hot meals and activities, and the Jewish cemetery and Holocaust memorial.

The group also attended Kabbalat Shabbat services led by young adults (there is no full-time rabbi in Cuba, only one that visits from Chile a few times a year), had Shabbat dinner with members of the community, watched an energetic Israeli dance group featuring dancers of all ages and shared a meaningful Havdalah ceremony with the community.

“I was struck by how well these two young women chanted the prayers and led the congregation, despite their limited access to Jewish educators,” said Cindy Bodker, Development Director at The J and one of the mission participants. “While the strains of living under a dictatorship were evident throughout the country, there was so much joy among the youth leading Friday night services.”

"The Cuba trip was fascinating and enlightening,” added Lisa Ruben, mission participant. “Despite the difficult conditions in which [the young Jewish leaders] live, they have taken the time to immerse themselves in Jewish life.” 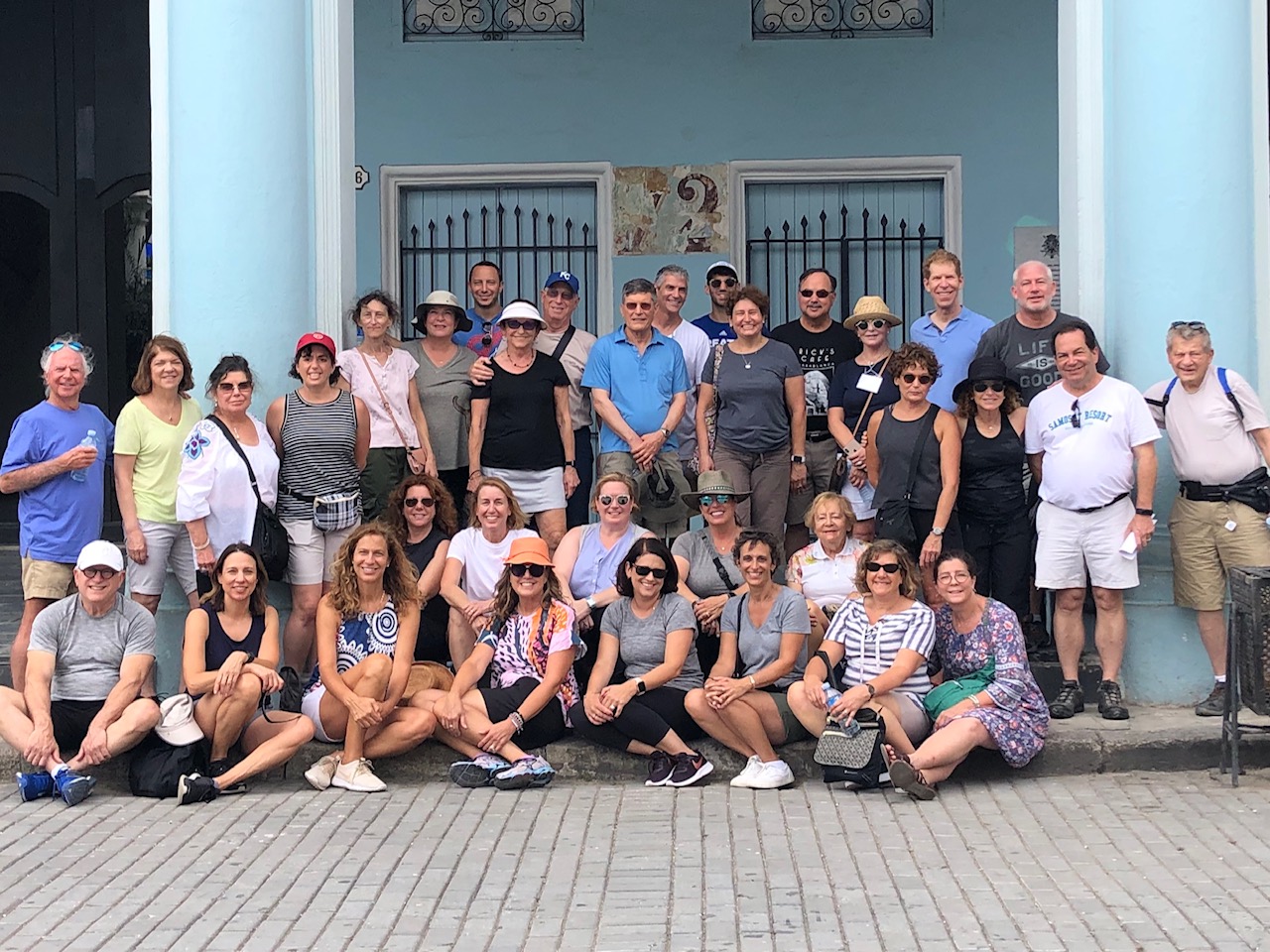 Adela Dworin, president and matriarch of the Jewish community in Cuba, shared that the first American Jews came to Cuba in 1906, founding a Reform congregation and purchasing land outside Havana for the Jewish cemetery. Then came Sephardic Jews from Turkey who were escaping the Balkan Wars. In the 1920s and 1930s, a big wave of Jews from Austria, Germany and Eastern Europe arrived. They originally had the idea of continuing to the United States, but many stayed in Cuba.

At the height of Jewish life in Cuba in the 1940s and 50s, there were five congregations and a Jewish day school and high school. There was a thriving diamond cutting and polishing trade, led by Jews from Belgium who arrived in 1940. But then came the Cuban revolution, and 90 to 95 percent of the Jews fled, leaving the community struggling to survive for years after.

While at one time a thriving community of 15,000, there are fewer than 1,000 Jews in Havana today, and only about 1,200 total on the island. The Jewish community is, not surprisingly, largely intermarried—but with strong identification as Jews. Last year there were some 50 conversions, five b’nai mitzvahs, and 16 weddings were performed under a chuppah all at once by the visiting rabbi.

The Sephardic synagogue in Havana has more than 250 congregants, with 35 to 40 coming on Friday nights for Shabbat. The Orthodox congregation has a daily minyan; its membership is about 125 people. The Sunday school, located at the Patronato (the Jewish Community Center and the location of the conservative Beit Shalom synagogue) has 65 to 70 students, ranging in age from 4 years old to adults.

Cuba’s small Jewish community is now supported mainly by the JDC and visiting Jews from North America. Without this assistance, things like Shabbat dinners, Israeli dance groups and Sunday school would not be possible.

Because of this, the Kansas City group raised money and took suitcases full of medicines and other helpful supplies to support the Havana Jewish community, and also gave tzedakah to each congregation while there. After the trip, Jewish Federation—thanks to the generosity of many contributors—sent several thousand dollars to JDC to support Cuban Jews. This was especially important given that the number of visiting Jewish groups is down significantly in 2019 from prior years.

“The Jewish community's knowledge of Judaism and their efforts to embrace and maintain our Jewish traditions is very impressive,” said Renana Abrams, another mission participant. “Their enthusiasm and energy in the face of their day-to-day hardships is extraordinary.”