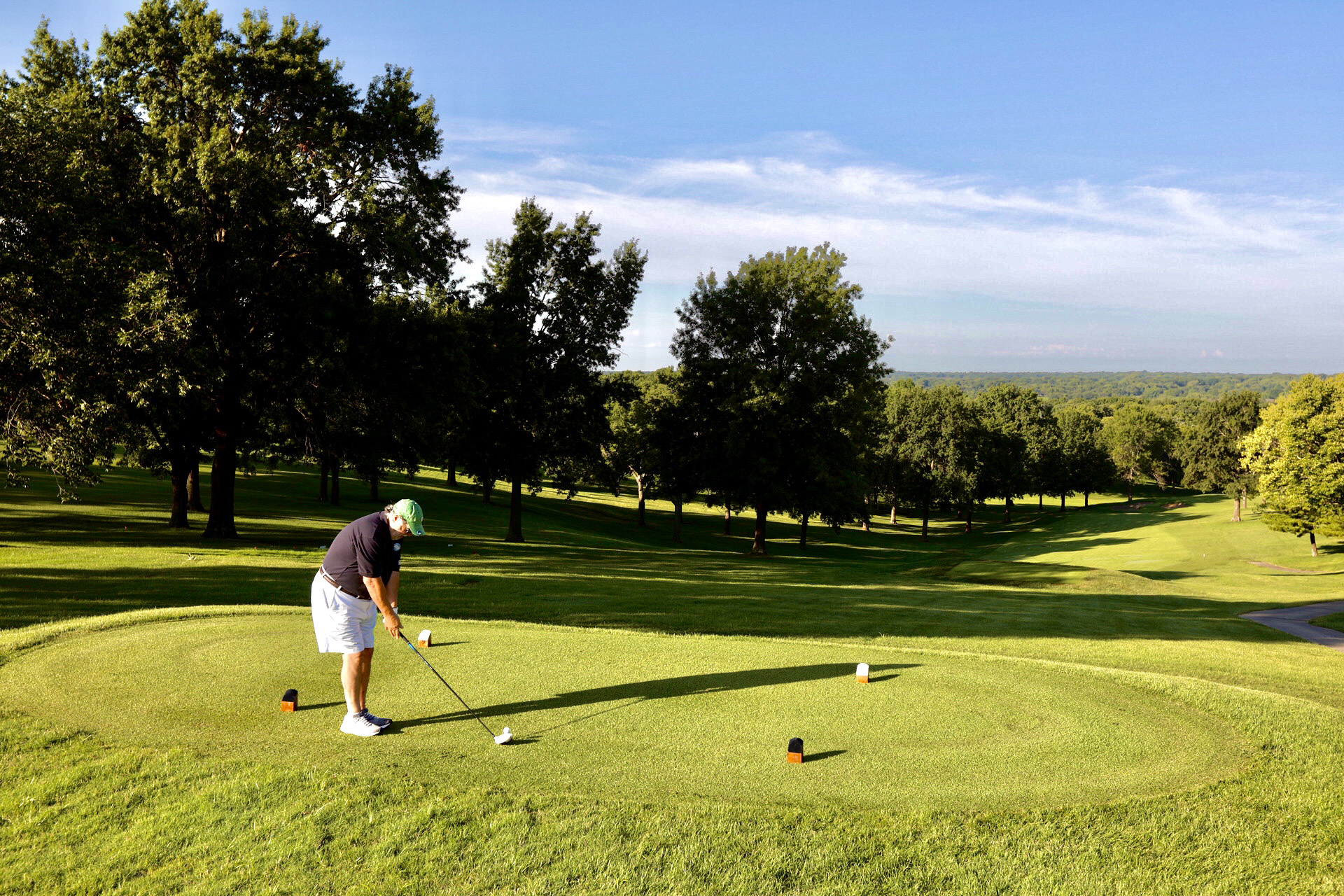 The Golf Classic had been originally planned for June but was rescheduled due to COVID-19 concerns.The health of all participants was a top priority, and to ensure the event could be held safely Jewish Federation implemented several precautions, including:

“During these difficult times, we are thrilled we could put this event together. It was very successful,” said Jon Schwartzbard, Jewish Federation Director of Campaign and Corporate Sponsorship.

There were two winning teams in the event; the first foursome was comprised of Clay Coburn, Clifford Young, Randy Nay and Rob Gleissner. The second foursome included Jeremey Applebaum, Bradley Friedman, Yanky Perlmutter and Michael Novorr. Congratulations to these teams and to all the players for a fun and competitive day of golf. Click here for a full list of winners.

Congratulations to Liz Hjalmarson who won $3,600 in the Golf Classic 50/50 Golden Raffle. She generously decided to donate her winnings to Jewish Federation’s Annual Campaign. Her gift will be matched dollar for dollar as part of Federation’s matching initiative, which runs through August 31.

Jewish Federation would like to thank of all the Golf Classic sponsors whose support made the event possible. Major sponsors include Security Bank of Kansas City, Aspyre Wealth Partners, SafeDefend, Midwest Trust, Securitas, Block Real Estate and J.P. Morgan Chase.

Federation would also like to thank our entire golf committee for their countless hours of time and energy over these past seven months to make this event a success and navigating through the situation as it relates to COVID-19. The committee was chaired by Stew Koesten and included John and Jenny Isenberg, Lynn Poskin, Howard Weiner, Howard Trilling and Catherine Singer.