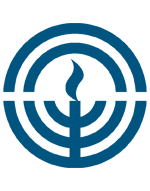 Two outstanding programs were recently recognized for their impact on the Jewish community at Jewish Federation of Greater Kansas City’s Annual Meeting. This year’s Community Program of the Year award winners are KU Chabad’s JewishU and JCRB|AJC’s Unity Seder.

“Programs like these are critical to the vibrancy and strength of our community,” said Dr. Helene Lotman, president and CEO of Jewish Federation. “We are proud to work in partnership with organizations like KU Chabad and JCRB|AJC to support our mission of sustaining and enhancing Jewish life.”

Chabad of KU: JewishU
KU Chabad developed the JewishU program as a way to curate a more meaningful Jewish campus experience for students. JewishU is built around a simple concept: to provide an accessible and engaging way for students to immerse themselves in quality Jewish learning.

Since the program’s inception in fall 2017 with just 22 students, JewishU has grown to consistently average 40 to 50 in attendance per semester.

“The reality is that college students truly want to learn more about themselves, their history and their heritage, but they are often too busy to commit to extensive Jewish learning due to the many college obligations,” Rabbi Zalman Tiechtel said. “KU Chabad created JewishU to bridge that gap.” 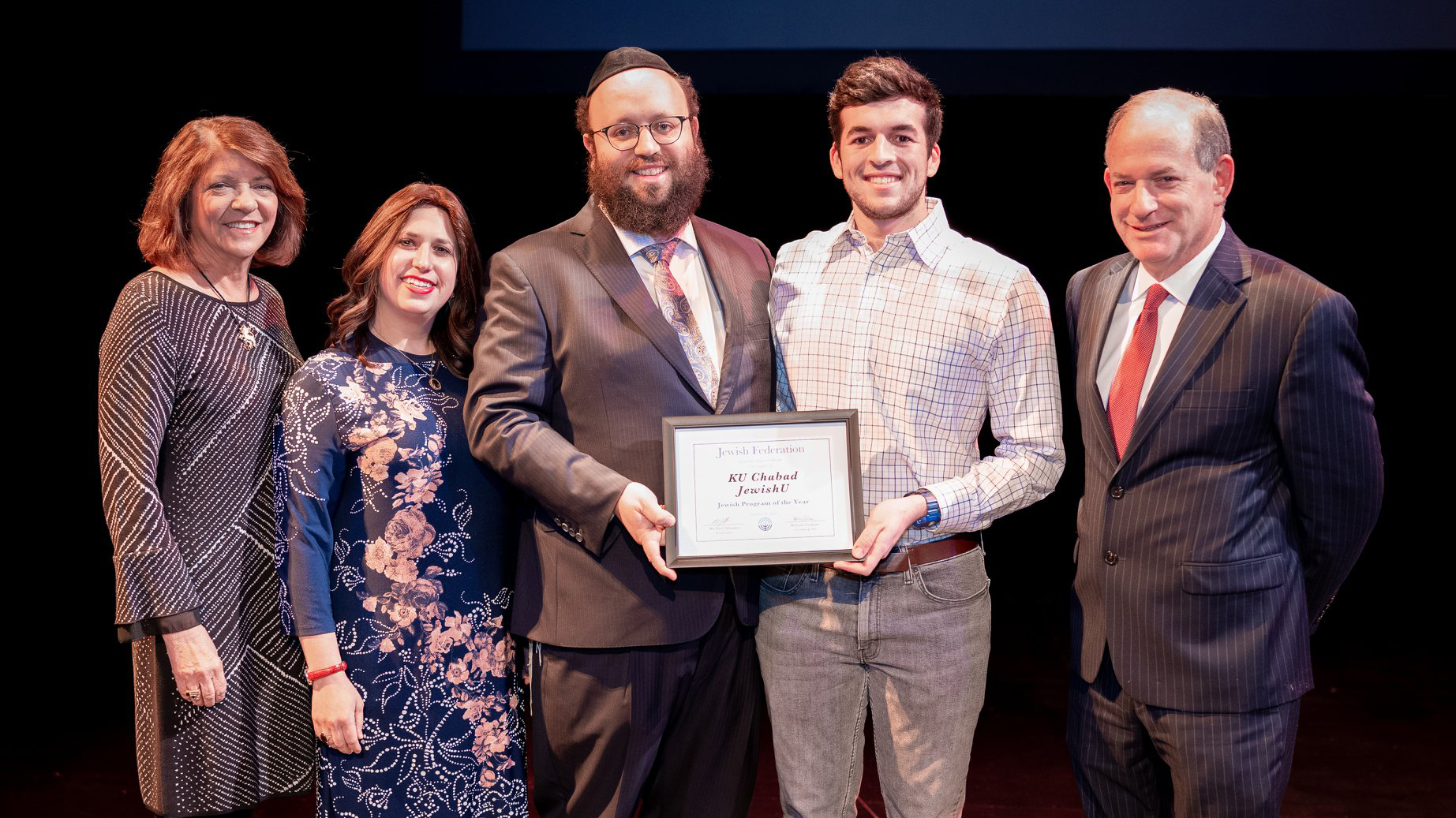 Within the JewishU curriculum, students can choose from five different courses that intend to “demystify everything Jewish.” From history to philosophy and everything in between, JewishU has been developed to provide a comprehensive look into Jewish identity and spirituality in a way many students had not previously experienced.

“Going to Jewish U was one of the best decisions I made this year,” said Sophie Kunin, a KU sophomore from Overland Park. “I have become more connected to the Jewish community here at KU, I learned subjects of Judaism I didn’t even know existed, and I now feel like I have a place.”

Once students complete a course, they can then convert their class participation into scholarship funds toward further Jewish programming, or they can allocate their stipend to a favorite charity.

JCRB|AJC: Unity Seder
For many years, JCRB|AJC has held a Freedom Seder, bringing together black and Jewish community leaders to explore themes of oppression and liberation in our respective communities. In 2019, JCRB|AJC reframed this program as the Unity Seder and invited faith and civic partner communities.

In doing so, JCRB|AJC created a program that introduced non-Jewish communities to the Jewish faith through the sharing of the seder ritual and meal, and fostered greater understanding of the communities’ shared values. 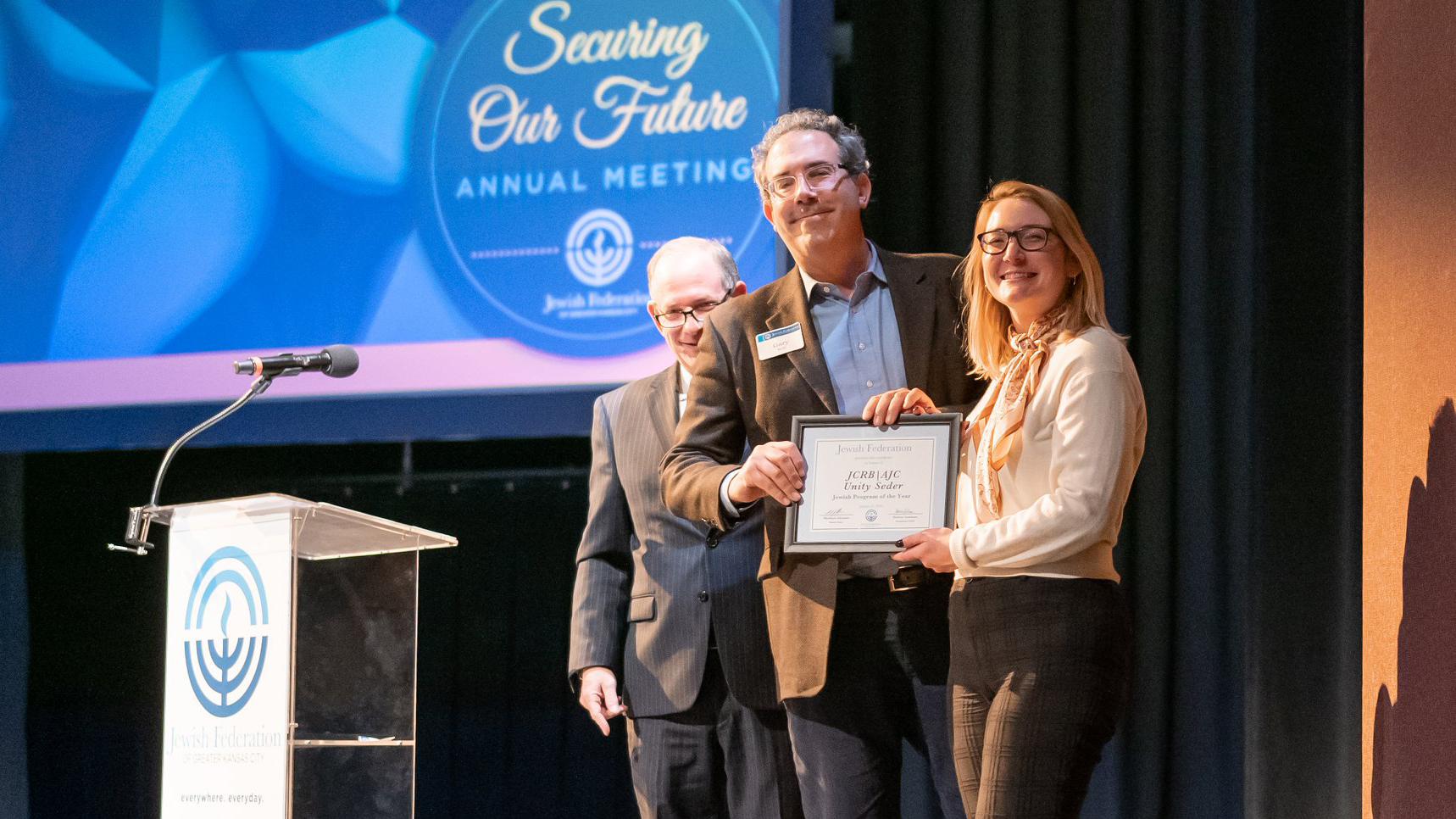 The program included various songs, both Jewish and secular, and incorporated readings from the Talmud and from civil rights leaders such as Dr. Martin Luther King Jr. and Archbishop Desmond Tutu. Sections of the traditional seder were re-envisioned; the Four Sons were made into the Four Community Members who we may encounter, and both the traditional 10 Plagues as well as 10 Actions for Social Change were read.

Nearly 200 people of all faiths attended the Unity Seder, compared with 75 to 125 at previous Freedom Seders. Several prominent community leaders were in attendance including Consul of Mexico Alfonso Navarro Bernachi and Joe Reardon, president/CEO of the Greater Kansas City Chamber of Commerce.

“The Unity Seder provided our community the space to celebrate and share our rich Jewish heritage, to deepen existing bonds with other faith communities, and to create new ones,” said JCRB|AJC Executive Director Gavriela Geller. “Everyone in the room reaffirmed our collective commitment to standing in solidarity with each other and felt empowered and inspired to pursue change.”