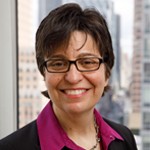 This past month I accompanied 13 young adult members of the Kansas City Jewish community to Berlin. Jewish Federation of Greater Kansas City, in cooperation with Tribe KC, sponsored the trip in partnership with Germany Close Up, a program whose mission is to introduce young American Jews to modern Germany. This was my fourth visit to Berlin, my sixth to Germany. For many of the participants it was their first.

Berlin fascinates me. It is a city of the past, the present and the future. It is where east and west were divided and reunited. It was the nerve center of unbearable horror and the place former Soviet refusnik Natan Sharansky has referred to as the city of his freedom. It is the place where the systematic murder of 6 million Jews was conceived and implemented. And it is the place that 50 years later welcomed tens of thousands of Soviet Jews.

Our tradition teaches us that teshuvah has multiple steps: experiencing regret, immediately stopping the harmful behavior, articulating the mistake and asking for forgiveness, and making a firm commitment not to repeat it in the future. 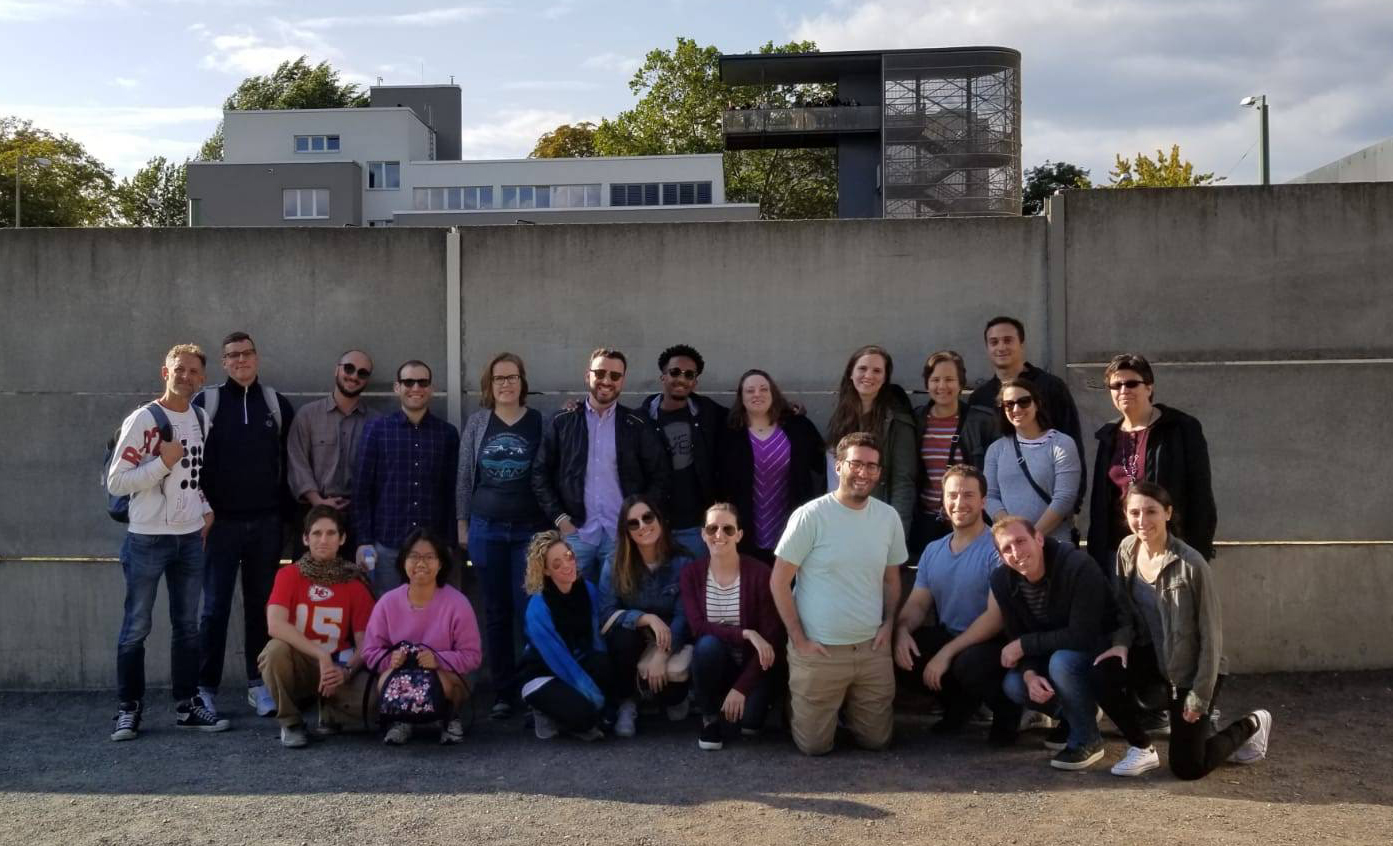 The Jewish Museum in Berlin provides one manifestation of how Germany demonstrates its regret. The permanent exhibition of the Jewish Museum is not dedicated to the Shoah. (The museum does not ignore the Shoah. It is addressed by the powerful architecture and exhibition of the building extension designed by Daniel Libeskind.) Instead, it emphasizes the richness of Jewish life in Germany before the war. The exhibition’s purpose is to evoke regret for what was lost. An upcoming addition to the permanent exhibition will address Jewish life in Germany after 1945.

Obviously, the specific harmful behavior (systematic murder) has ceased. But Germany has gone further, enacting laws that prohibit the display and dissemination of Nazi symbols and making hate speech illegal. While this runs counter to our American sensibilities of free speech, it is one way that Germany responds to its past.

Articulating the mistake and asking for forgiveness

You can hardly turn a corner in Berlin without coming across a remembrance of the Shoah. Memorials are large and small, and they carry powerful symbolism. In the sidewalks outside many buildings, including the hotel we stayed in, are “stolpersteine.” These brass “stumbling stones” bear the names of people who had once lived there before they were deported. Travel to the heart of Berlin — prime real estate near the Brandenburg Gate — to visit the largest of Berlin’s articulations. This memorial, though, is not referred to as a Holocaust memorial. It is very deliberately named the Memorial to the Murdered Jews of Europe.

The parent organization of Germany Close Up is Action Reconciliation Service for Peace (ARSP). The organization was founded by the Evangelical (Protestant) Church in Germany as an ecumenical endeavor in 1958 with this declaration: “We Germans started the Second World War and for this reason alone … became guilty of causing immeasurable suffering to humankind. Germans have in sinful revolt against the will of G-d exterminated millions of Jews. Those of us who survived and did not want this to happen did not do enough to prevent it.” Today, ARSP operates in 13 countries, including the United States and Israel, sending volunteers who work with survivors and their descendants, with socially disadvantaged populations, with anti-racism organizations, and in educational settings such as memorial sites.

A firm commitment not to repeat the behavior

Holocaust education is an important part of schooling in Germany, but the evaluation of history does not end in the classroom. For example, Kristallnacht is increasingly referred to in Germany as “Pogrom Night.” There is a growing sentiment that to refer to Nov.  9-10, 1938, as “Crystal Night” does not indicate the true nature of what was, in fact, a pogrom.

Don’t get me wrong. Berlin’s acts of repentance are not without controversy, and not everything has been done right. Is it appropriate that the former SS barracks at the Sachsenhausen concentration camp are now used for police training? Why are teenagers allowed to run around laughing and snapping selfies at the Memorial to the Murdered Jews of Europe? Is the rise of the nationalist AfD party of more concern to us than the rise in white supremacy and anti-Semitism here in our own country?

I don’t have answers. One might think that each of my trips to Germany would bring me closer to them, but they don’t. One question leads to another and another. What I do know is that if I had not been there and engaged in these issues in that place and with the people who live with these questions every day, I don’t think I would even know to ask them.

My dear friend Dagmar, who runs ARSP, once said to me of our generation of Germans and Jews: It’s like we are standing in the same room, but we have entered through different doors. We are wrestling with the same questions from different perspectives. But who else other than each other can we really have that conversation with?

Our Jewish tradition instructs us that once someone has sincerely sought our forgiveness, we are obligated to give it. And Ezekiel tells us: “the person who sins, he alone shall die. A child shall not share the burden of a parent’s guilt … the righteousness of the righteous shall be accounted to him alone, and the wickedness of the wicked shall be accounted to him alone.”

And so we must ask: Has Germany sincerely done teshuvah? Will we hold today’s Germans responsible for the sins of their ancestors? Are we prepared to forgive?

Written by Andi Milens, Senior Director of Community Engagement. Reprinted with permission from The Jewish Chronicle.